"Emily Roebling" tells the story of her role in the construction of the Brooklyn Bridge then assists children & tweens as they experiment with bridge designs & construction. 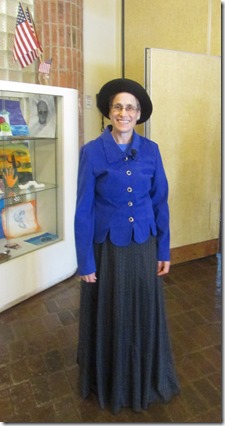 This program is designed to inspire all children (boys and girls) to pursue careers in Science, Technology, Engineering & Mathematics (S.T.E.M.)
and bring the Common Core Curriculum Standards to life….

In 1903, she was called “the most famous woman in New Jersey” and “one of the most noted women in the country,” yet today almost no one knows her name! "Emily Roebling" explains how she became her husband's assistant on the most ambitious engineering project of the age after he became ill and how she was eventually communicating with the engineers and suppliers so well that it was rumored that she had become the Chief Engineer herself.

Introduction: Time-traveling “Emily” shows a “lantern slide show” (Powerpoint) and describes how this great engineering project came to be – and how a woman played an essential role in the project’s success and completion.  http://tellingherstories.com/ 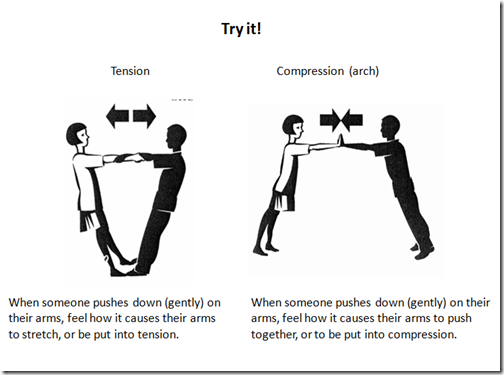 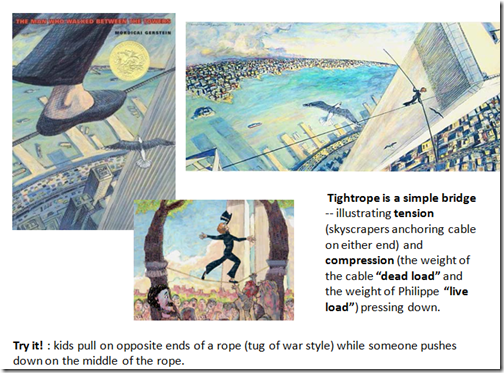 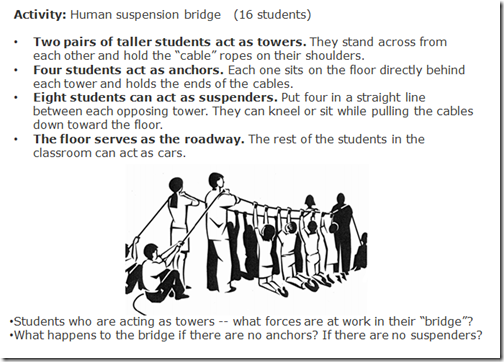 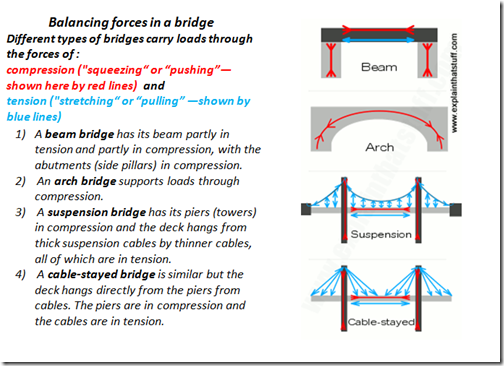 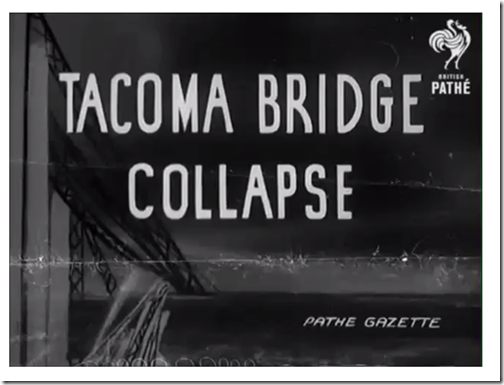 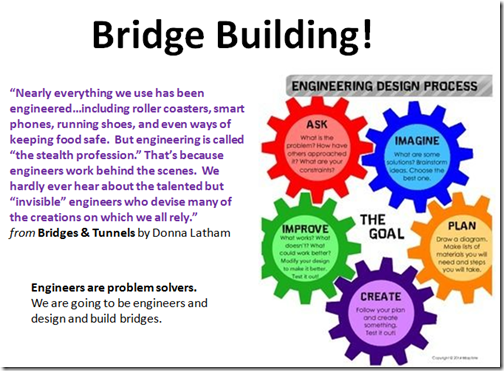 Depending on time and age of students, can do one or both activities below: 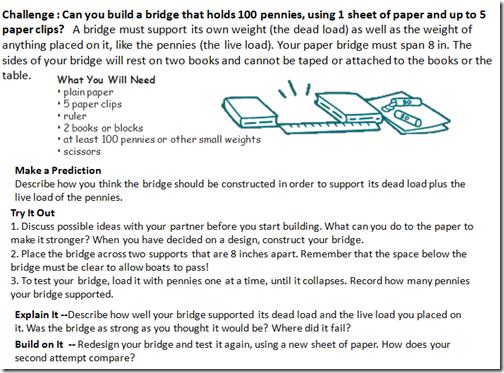 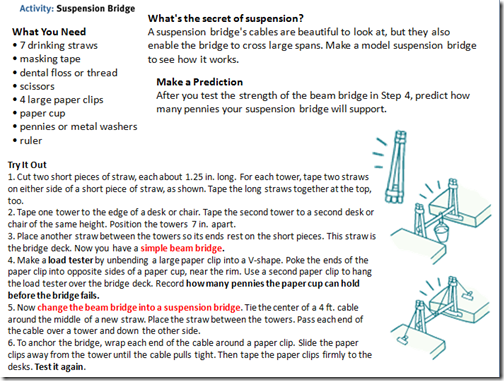 “Thank you so much for this morning’s presentation. The presentation was informative, well thought out and entertaining. The 2nd graders really enjoyed your visit and they’ve been asking me follow up questions ever since–which I consider the best sign of learning. Thank you for your time and preparation, we thoroughly enjoyed meeting Emily!” — Michele (Stevens Cooperative School)

“Thank YOU!!!!  The story was fabulous, on so many levels.  And your passion for it was the best part. Thank you so much for bringing Emily Roebling to life this morning!” –G.L. The Willow School

“Thank you for allowing Carol Simon Levin to offer her historical presentation to our Bridgewater-Raritan High School Stem Club…. Not only was she fantastic, the students were captivated with her historical characterization of this very modern woman from another time who pioneered an engineering marvel.  We will never view the Brooklyn Bridge the same.  Her elaborate efforts also included bridge-building hands-on activities which had students involved and thinking… One student told me, ‘That was the best presentation that we had all year!’”  — Joanna R.  Bridgewater Raritan High School Librarian.

Fun related book: Iggy Peck, Architect by Andrea Beaty (2nd grade boy saves the day when his class is stranded on an island and he builds a suspension bridge)