Very Special Dogs -- A program introducing Kindergarten-3rd graders to the special things dogs can do for us. Could also combine use elements of this program with a visit from the 4H Guide Dog Training Club. 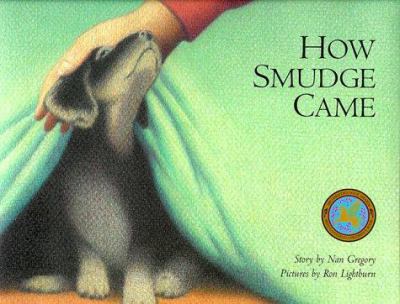 The Pigeon Wants a Puppy by Mo Willems – Pigeon is desperate for a puppy, until he actually gets one!

How Smudge Came by Nan Gregory -- A young woman with Down’s Syndrome finds an abandoned puppy and brings it along to the hospice where she works.

Flannel: Any Kind of Dog by Lynn Reiser -- Richard wants a dog, but his mom says a dog is “too much trouble!” so she gets him all sorts of other animals instead. 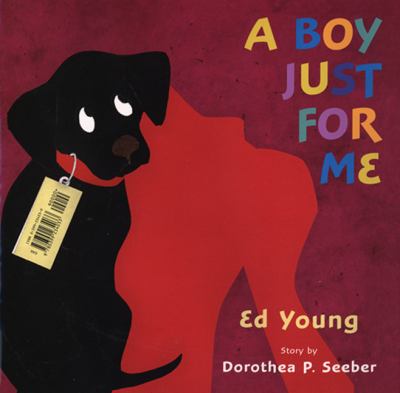 and/or A Pup Just for Me/A Boy Just for Me by Dorothea P. Seeber -- Reversible book tells how a boy and a pup each finally find the friend they were looking for.

Dogs by Emily Gravett – Quick tour of the variety of dogs – surprise narrator.

A Place for Grace by Jean Davies Okimoto – Grace is a little dog with big ambitions to be a guide dog. Too small for “seeing eye,” she trains as a “hearing ear,” but has some problems learning what she needs to do.

Song: Do Your Ears Hang Low? (done with pantyhose on head!) http://kids.niehs.nih.gov/games/songs/childrens/doyourearsmp3.htm

Lola Goes to Work: A Nine to Five Therapy Dog by Marcia Goldman – a day in the life as told by the dog!

Bark, George by Jules Feiffer – George the dog meows, quacks, oinks, and moos, until the vet finds out why! 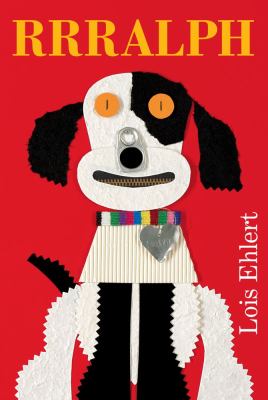 RRRALPH by Lois Ehlert – Check out this dog’s vocabulary!

Didn't use (lack of time): Martha Speaks by Susan Meddaugh, My Father the Dog by Elizabeth Bluemie, Two Bobbies: A True Story of Hurricane Katrina by Kirby Larsen, The Other Dog by Madeleine L’Engle, Boot & Shoe by Marla Frazee

Frank and Lucky Get Schooled by Lynne Rae Perkins (Winners 2017)