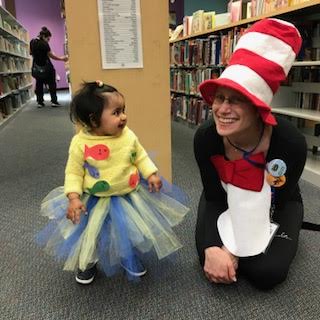 Carol Simon Levin is a professional storyteller.
Here are some programs of interactive participatory stories and songs.
Programs can be customized to ages/audiences,
shortened/lengthened, mixed up and rearranged! 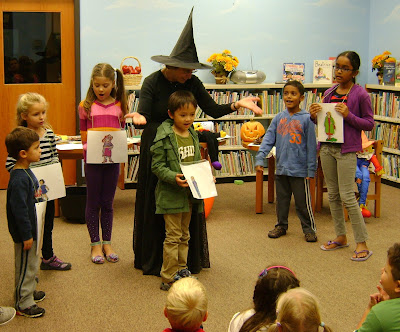 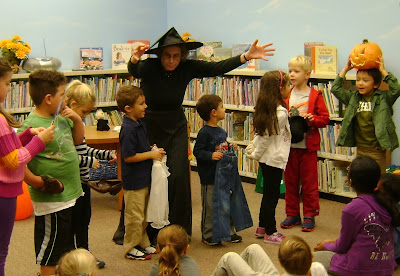