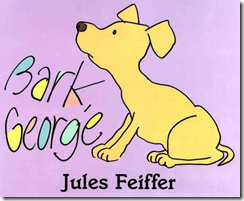 Flannel: Any Kind of Dog (based on the book by Lynn Reiser) -- script below

Song: “How Much is that Doggie in the Window? 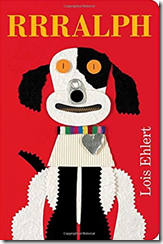 Book: RRRALPH by Lois Ehlert (A kid learns that his dog has an impressive vocabulary!)  -- can booktalk Martha Speaks series. 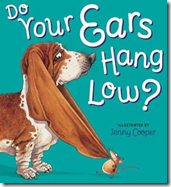 Do Your Ears Hang Low?  by Jenny Cooper (with grey pantihose “ears”) 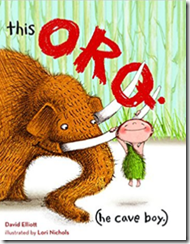 Book: This ORQ. (he cave boy) by David Elliot (boy’s pet mammoth is not well-accepted by his cave-mom – until he saves him from a saber tooth tiger!) 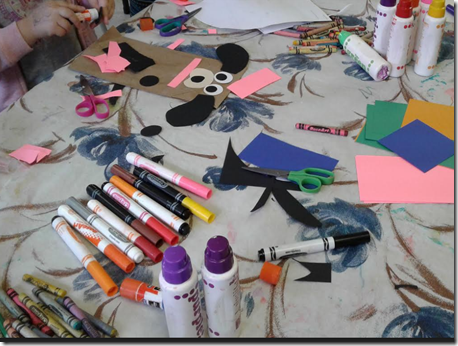 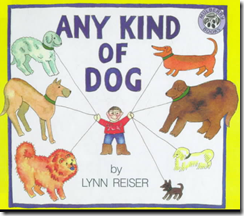 Any Kind of Dog (based on the book by Lynn Reiser)

Richard wanted a dog -- any kind of dog -- but his mom said a dog was too much trouble,

It looked a little like a dog (Lhasa Apso), but it was not a dog.

Richard wanted a dog -- any kind of dog -- but his mom said a dog was too much trouble,

So she gave him a mouse.

The mouse  was very nice.

It looked a little like a dog (Chihuahua), but it was not a dog.

All of the animals were very nice, but Richard still wanted a dog.

And, finally, his mother gave him a dog.

The dog was very nice.

The dog was a lot of trouble.

But it was worth it! 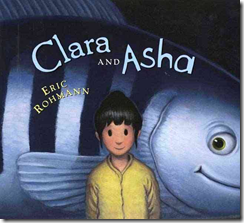 How to Train a Train by Jason Carter EatonA Pet for Fly Guy by Tedd Arnold (Fly Guy longs to have a pet of his very own. What will he choose? The story reaches a delightfully odd conclusion that makes total sense)Don’t Take Your Snake for a Stroll by Karin IrelandTeacher’s Pets by Dayle Ann DoddsHiding Hoover by Elise BroachThe Birthday Fish by Dan YaccarinoNot Norman: A Goldfish Story by Kelly BennettHunky Dory Ate It by Katie Evans (great to use with flannel: The Cake that Mack Ate)
It’s a Secret – Burningham (JFreeman)
Pet for Petunia -  Schmid (girl wants a skunk)

"Mrs. Arthur Armrooster Arbuster Getz"
Mrs. Arthur Armbrooster Arbuster Getz
Had a very strange habit of wearing her pets!
Around her waist was a garter snake
And in her pockets mice
About her neck was a quick brown fox
And on her shoulder, a gerbil eating rice
Upon her shoe was a cockatoo
Upon her head a hen
And by her side a pig would hide
And they were all the best of friends!