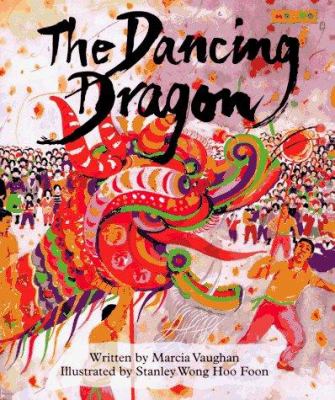 Nametag station: clip art zodiac animals (below) -- based on which year a child was born.

This Next New Year – Janet Wong

Craft Tables: a selection of these…

· Chinese Leisees – red good luck envelopes (materials: Ellison folding envelope die cuts – red construction paper, 4.25x5.5 goldenrod paper cards to go inside, good luck symbol for outside: http://resources.childbook.com/chinese_coloring/character-prosperity.jpg, markers, anything else to use for decorating) - based on Sam and the Lucky Money by Karen Chinn

· Noise-makers (folded paper plates – kids decorate then fold, filled with beans and staple or tape shut, optional: crepe paper streamers) and/or Dragon’s Breath (toilet paper tubes, kids glue colored paper around the tube, add google eyes and scales, then attach tissue paper streamers to the end of the tube – when you blow into the tube it looks like the dragon is breathing fire.)

· Write Your Own Fortune Cookie (materials: circles cut from manila colored oak tag or heavy paper, folded in half and then in half again, strips of white paper upon which kids write fortunes to tuck inside).

· Group Dragon – Make head then kids decorate bulletin board paper or tablecloth to be tail of dragon.

Finish with dragon parade around library (carrying group dragon and using noisemakers).  skipped in 2016, will do again next time.

The Chinese New Year is a lunar holiday that begins with the arrival of the second new moon following the winter solstice. It usually starts between mid-January and mid-February, (date varies) and lasts for fifteen days. As the New Year approaches, people clean their home to escape bad luck in the upcoming year. Families gather for a feast on New Year's Eve, and stay up late, believing that it will prolong the lives of their elders. The Chinese people believe that evil spirits come around at New Year, so they let off firecrackers to frighten them away. People often seal their windows and doors with paper to keep the evil spirits out, as well. On New Year's Day, people dress in their best clothes and present one another with small gifts. Chinese people all over the world celebrate the first full moon with a colorful street procession, called the Festival of Lanterns. People fill the streets carrying lanterns and join a great parade led by an enormous dragon. The Festival of Lanterns is believed to light the way for the New Year. http://www.festivalsofindia.in/new_year_day/Around-the-world.aspx

New Year festival lasts 15 days ending in the Lantern Festival on the full-moon.

7th day of the Chinese New Year was known as the people's birthday when everyone in the country turns one year older all together except royalty. 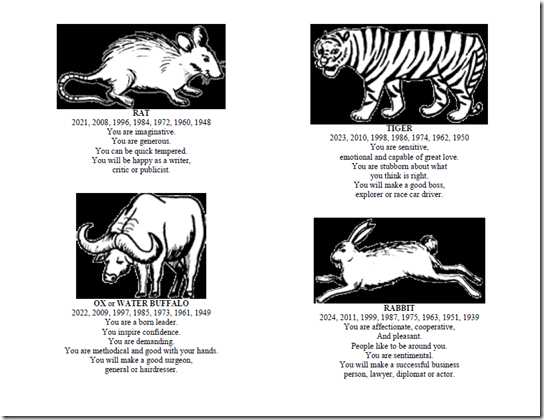 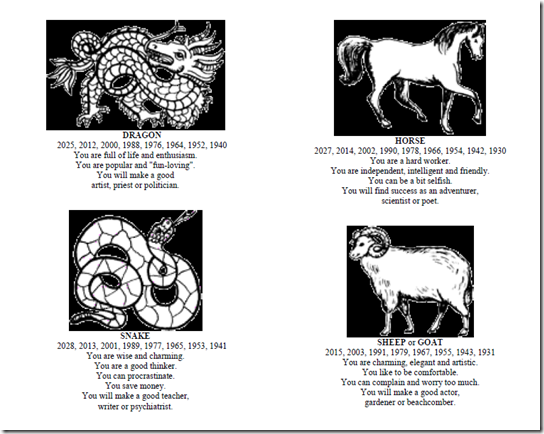 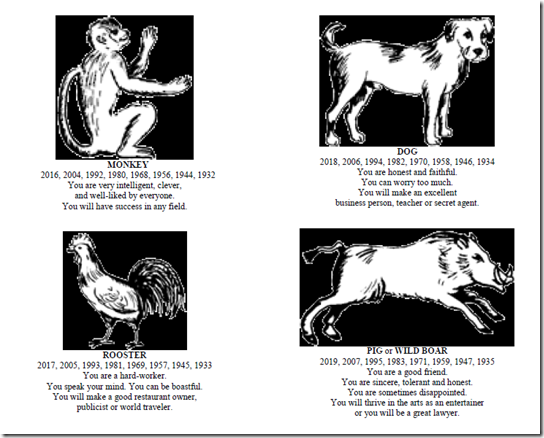 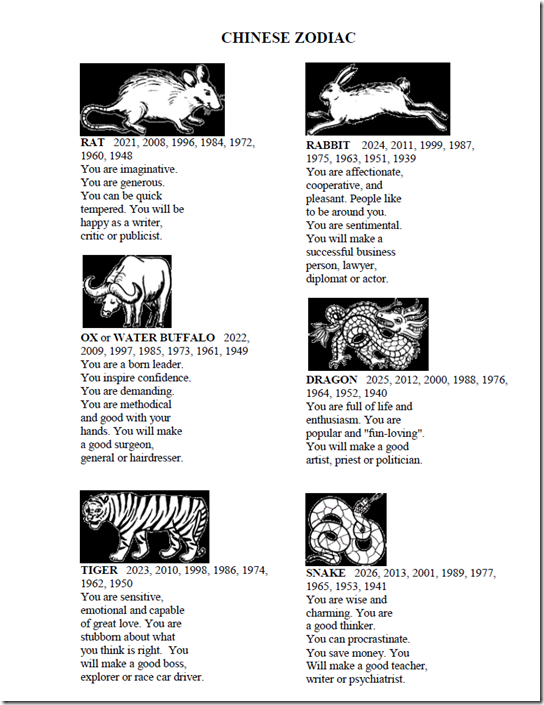 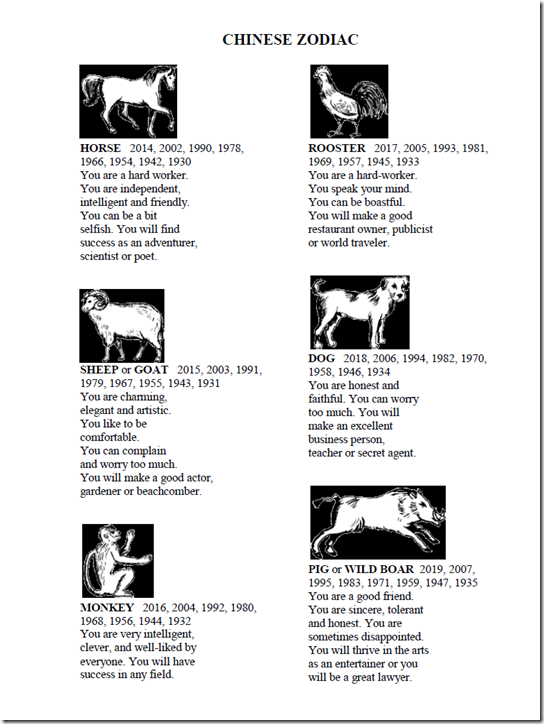 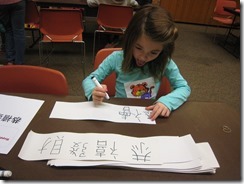 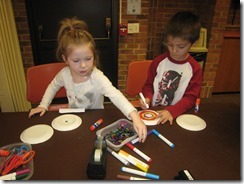 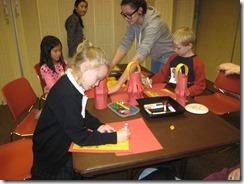 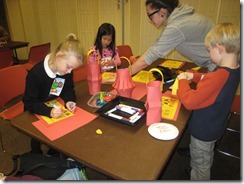 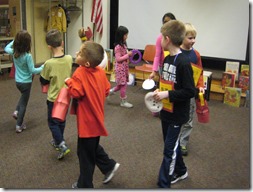 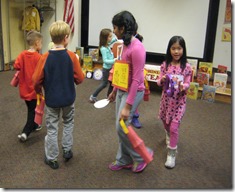 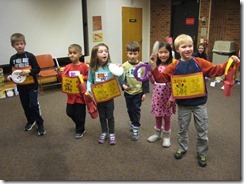 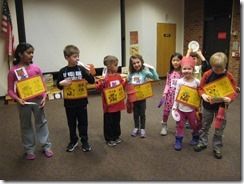