Picture This – Art Exploration for Kids “Now You See It, Now You Don’t”

Share nonsense/surreal  poem:
One fine day in the middle of the night
Two dead boys got up to fight
Back to back they faced each other
Drew their swords and shot each other
A deaf policeman heard the noise
Came up and shot those two dead boys
If you don’t believe this tale is true
Ask the blind man, he saw it too!

Dig it Up – Outrageous Archaelology: Past/Present/Future

"Awesome!" -- comment by several kids at the end of this program.

Storytime/Craft: Digging Underground – Discover the Critters Who Dwell Below the Earth!


(Considered doing “worm” painting with cooked spaghetti, but had done veggie printing the week before so decided to skip.)
8/2013
Posted by Carol Simon Levin at 4:36 PM No comments:

Storytime/Craft: Digging in the Garden – Celebrate Gardens and Growing Things Big and Small! 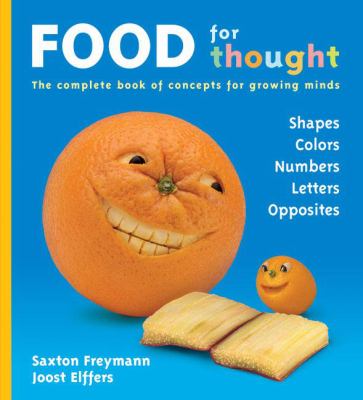 Add: If You  Plant a Seed – Kadir Nelson

Posted by Carol Simon Levin at 3:41 PM No comments:

Storytime/Craft: Digging in at the Beach – Look what Fun we can have with Sand, Water & Mud!

Books to browse as children enter:  My Life with the Wave --Cowan,   Beach Day – Lakin, Sun Sand Me – Hubbell, Out of the Ocean – Frasier, How will we get to the beach – Tharlet, To the Beach – Docherty, Flotsam – Weisner , Wave – Lee, Imagine a Day – Gonsalves,  Monster Beach – Parakevas, Mrs. Armatage & the Big Wave– Blake, House by the Sea – Ryder, Into the AB Sea: An Ocean Alphabet --Rose, Senses at the Seashore – Rotner,  591.7699s

Program:
Book: How Will We Get to the Beach – Luciani
Flannel: “Mine” (poem from Sunflakes: Poems for Children – Moore ) – text below
Sign Language Song:  “Go to the Beach” #18 from Pick Me Up: Fun songs for learning signs Mr. Book: Book: Mister Seahorse – Carle
Song/Book: Over in the Ocean – Berkes
Guess the Picture Book: My Camera at the Aquarium – Marshall
Action Song: “She Waded in the Water”  http://www.kididdles.com/lyrics/s003.html
Wordless Book: Flotsam – Wiesner 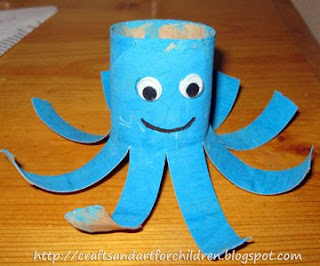 Posted by Carol Simon Levin at 1:22 PM No comments: 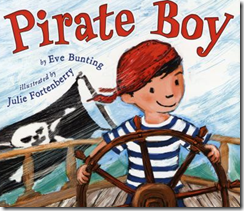 Read: Pirate Boy by Eve Bunting (A boy’s mom addresses her son’s concerns about pirate complications) or The Thing Lou Couldn’t Do by Ashley Spires (girl wants to play pirates with her friends but climbing the tree scares her)
Flannel: “Pirate Song” from http://www.sturdyforcommonthings.com/2012/09/pirate-storytime/
Read:  selected poems  from Do Pirates Take Baths? – Tucker (omitted 2017) 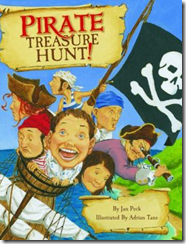 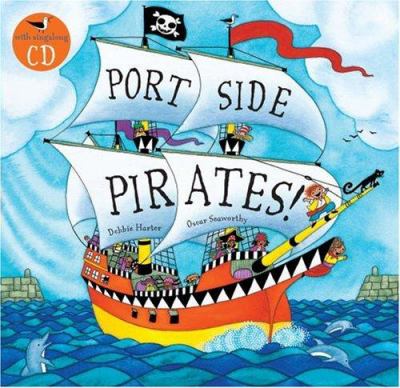 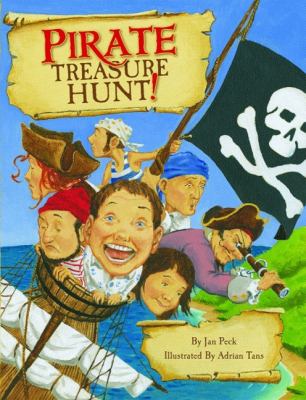 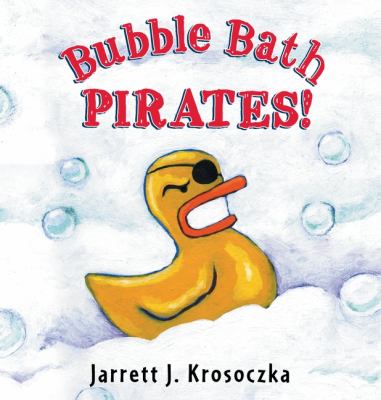 Read Bubble Bath Pirates by Jarrette Krosoczk,
Action Song: "If You’re a Pirate & You Know it" (below) 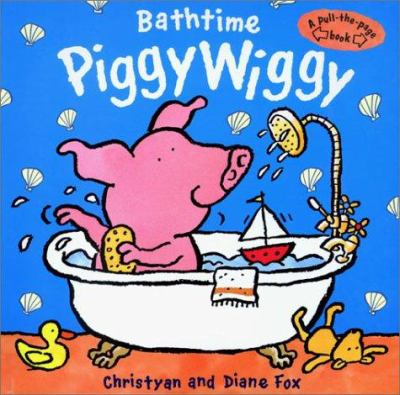 Pirate Song
this flannel board from the blog In The Children’s Room
from: http://www.sturdyforcommonthings.com/2012/09/pirate-storytime/
Pirate Song (Sung to “This Old Man”) via Work of Heart 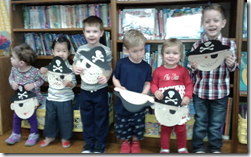 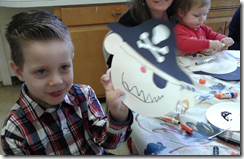 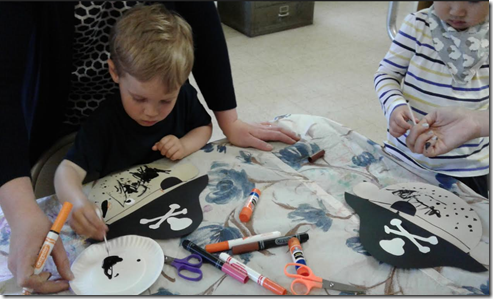 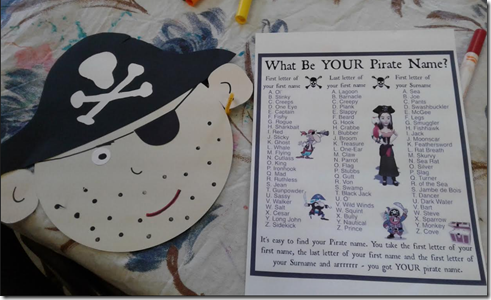 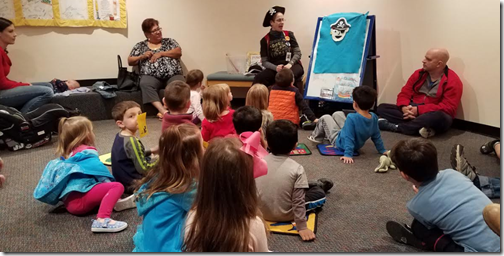 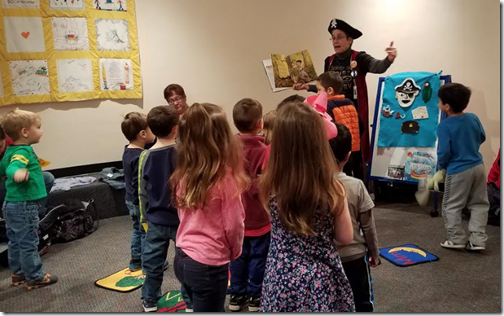 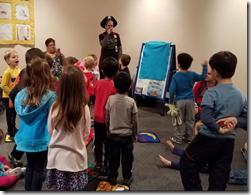 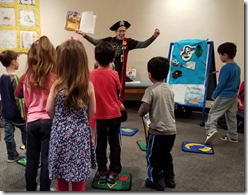 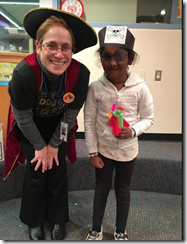 
Posted by Carol Simon Levin at 2:41 PM No comments: